The 7 biggest banking system complaints as told by founders 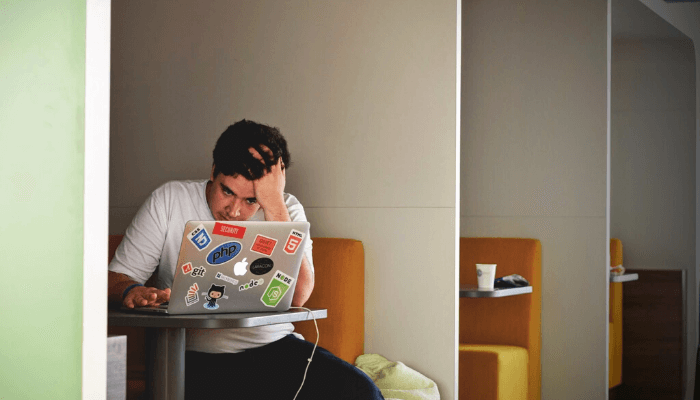 To most U.S. banks, startups are such small potatoes that they don’t even distinguish between them and consumers in their SEC filings. (True story.) That means that the support for founder checking accounts is often elusive, the  fees are frequent, and the communication is sometimes by mail. Which, for entrepreneurs charged with high growth in a short period, isn't exactly a partnership made in heaven.

The banking system is a particular issue for the 94 percent of startups that are launched without venture funding or the backing of a financial institution, but even the funded aren’t safe. As the entrepreneurs behind both sorts of startups tell, banking can be hell.

Many entrepreneurs struggle to qualify for the basics like bank accounts, credit cards, and debit cards because to banks, their non-standard income streams don’t count.

Consider that at some point, seventy-seven percent of entrepreneurs draw from a mixture of retirement savings, asset-based loans, or home equity lines of credit. None of these furnish them with a W-2 or recurring direct deposits and so the founders are categorized as unemployed. If they do qualify for accounts and cards, those products come laden with restrictions and balance requirements.

“For my first startup all we were given was a Visa checking card,” recalls Scott Edmonds, now an Advisor to Syncari. “It was a real problem. We were told we had a minimum balance on the account and if we went below it, the card would get declined and we couldn’t access our money. It was painful. It meant that at client meetings, we were picking up the check with personal credit cards and expensing it later, which was just more work.”

For startup founders busy disrupting the old way of doing things, the traditional financial services experience can be jarring. "It’s hard to be a tech company solving problems digitally and be forced to watch a banker stuff a ream of paperwork in your face, ask you to initial 30 pages, then photocopy it,” said one entrepreneur, who asked to remain anonymous. “But at the same time, it’s also a real pain to transition away. They’ve got you locked-in."

Unintuitive banking sites and apps with multiple logins and disconnected web and mobile banking experiences do more than frustrate: They demand time and energy. “My job is to build a business, not spend time managing multiple logins and financial partners,” said one two-time founder. “I spend enough time on bill pay, AR, and AP, and regulatory reporting. Time is the one resource I’ll never get back.”

3. The need for multiple branch visits

Many entrepreneurs report feeling that more of the banking process should be automatic and if not smartphone friendly, at least online. New account balances can sometimes take days to register and the process for opening additional accounts can often only be done with physical paperwork and an in-person visit. “In our first month, I had to visit a branch at least 10 times. It was a huge time suck,” said one founder. “Don’t they realize we have a small business to run?”

Nothing rankles like watching a much-needed $100,000 infusion nibbled away by ACH or wire transfer fees. One startup founder graduated from Y Combinator with $150,000 in financing and recalled the frustration of watching it trickle away with “an arm and a leg in hidden fees” in the first year on international wires to offshore contractors.

International wire transfer fees, which can range from 1-4%, constitute a sort of reverse investment, and undermine the savings found in hiring contractors.

Nearly every corporate credit card offers a rewards program. But many entrepreneurs lament that some of their biggest expenses are exempted. For instance, payroll, which for many startups accounts for as much as 30% of their budget. Not only do payroll runs not earn points, they are assessed fees.

“I question the wisdom of juggling credit cards and playing rewards, just based on time investment,” said one founder. “When you go through the statements, they don’t apply the categories as generously as you’d like and there’s always something obvious exempted.”

More than your average individual, time-poor entrepreneurs resent having to wait on hold or navigate the phone trees. Yet the banking system ranks them among consumers, and sometimes take days to respond. “If I needed anything I had to talk to my person, and we were small potatoes so he’d always take a while to get back. Things were really slow to get done,” says Scott.

“It all comes down to time,” says Chad Newell, Co-Founder and CEO of Snapwire. “A bank’s inability to resource or respond quickly to startups costs you precious time that you really can’t afford.”

6. Being forced to rely on personal finances

The reality for many founders is that until they have an employee count in the double digits, they’re always going to be using some degree of personal credit. But there’s no acknowledgment of it from the banks. For instance, a bank that issues a startup checking account and debit card to a founder does so on personal collateral. But “most of these banks won’t issue iras or mortgages to entrepreneurs because they don’t have consistent cashflow,” said one two-time founder. “And when you talk to them they’re not interested in designing workflows to understand that personal income stream. That’s complicated for a lot of founders.”

7. Being expected to live in a major city

Not unlike some of the most prominent venture capital firms, U.S. banks expect by default that startups will maintain a physical presence in big cities where branch visits can happen. But as more and more workplaces go fully remote and accounting arms outsourced, it’s less common that co-signers and accountants share the same zip code or can converge on a branch without a plane flight.

“Having a lot of branches isn’t a selling point for me. It’s an un-selling point. I don’t want to visit a branch,” says one entrepreneur. “I want better UX and mobile banking and account information so I don’t even need support. I want to do it all from my laptop.”

Why Brex Cash is better

For founders disgruntled with traditional banking system pains, there's Brex Cash. It offers the experience and integrations entrepreneurs need to focus on running their business, and it's fee free. There are no overdraft fees, no minimum balance fees, and no ACH or wire transfer fees. Plus, it's not held back by the legacy infrastructure of old banks so it can offer far higher annual percentage yield (apy) on your savings— to the traditional 0.1%—thanks to its use of money market accounts.

And perhaps the most important: Brex doesn't require personal collateral. Your business can get approved in its own right. Which frustrated founders find wonderfully freeing. It's all the upside of banking without any of the  downsides of the banking system. 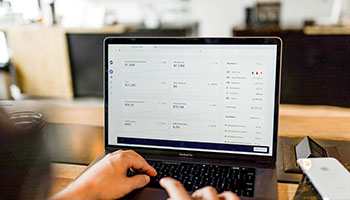 How to build business credit, raise your credit score, and get funded 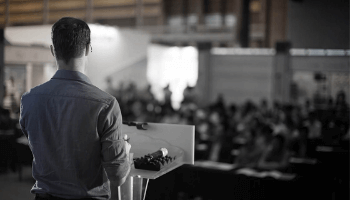 How to Fundraise for Your Startup 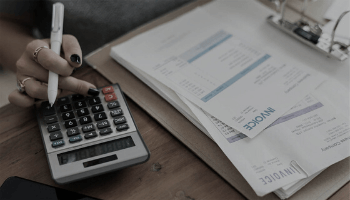 How to Set Up Accounting For Your Startup 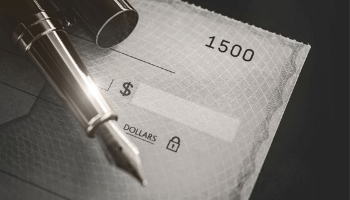