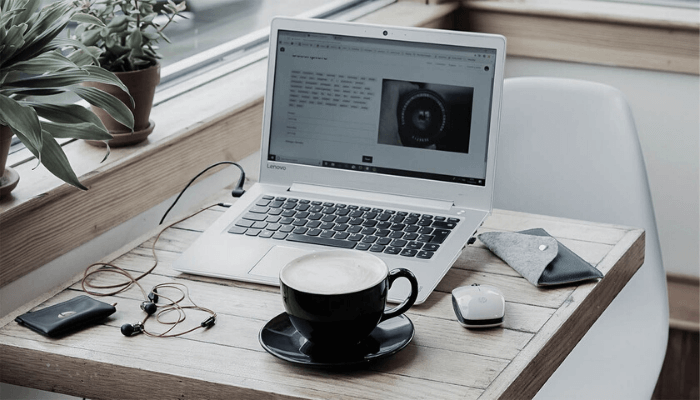 Startups are always innovating, even when it comes to choosing internet top level domains (TLDs). Increasingly, startups eschew the traditional .com domain extension in favor of more unique and sometimes descriptive TLDs, particularly as the internet has matured and the quantity of available .com domains dwindles.

Brex analyzed over 3,000 startups that have applied for its corporate credit card service and found that since 2014, the number of startups choosing TLDs other than .com more than doubled, from 14.7% in 2014 to 33.1% in 2018. In 2014, the most popular domain extensions other than .com were .io, .co, and .net. However, in 2018, reflecting the rise of artificial intelligence within the startup ecosystem, .ai has replaced .net as the third most popular alternative domain extension. Other extensions that have become increasingly popular in recent years include .app, .health, .tech and .services.

In 2018 .ai has replaced .net as the third most popular “alternative” domain extension among startups and is the fastest growing of all TLDs among startups 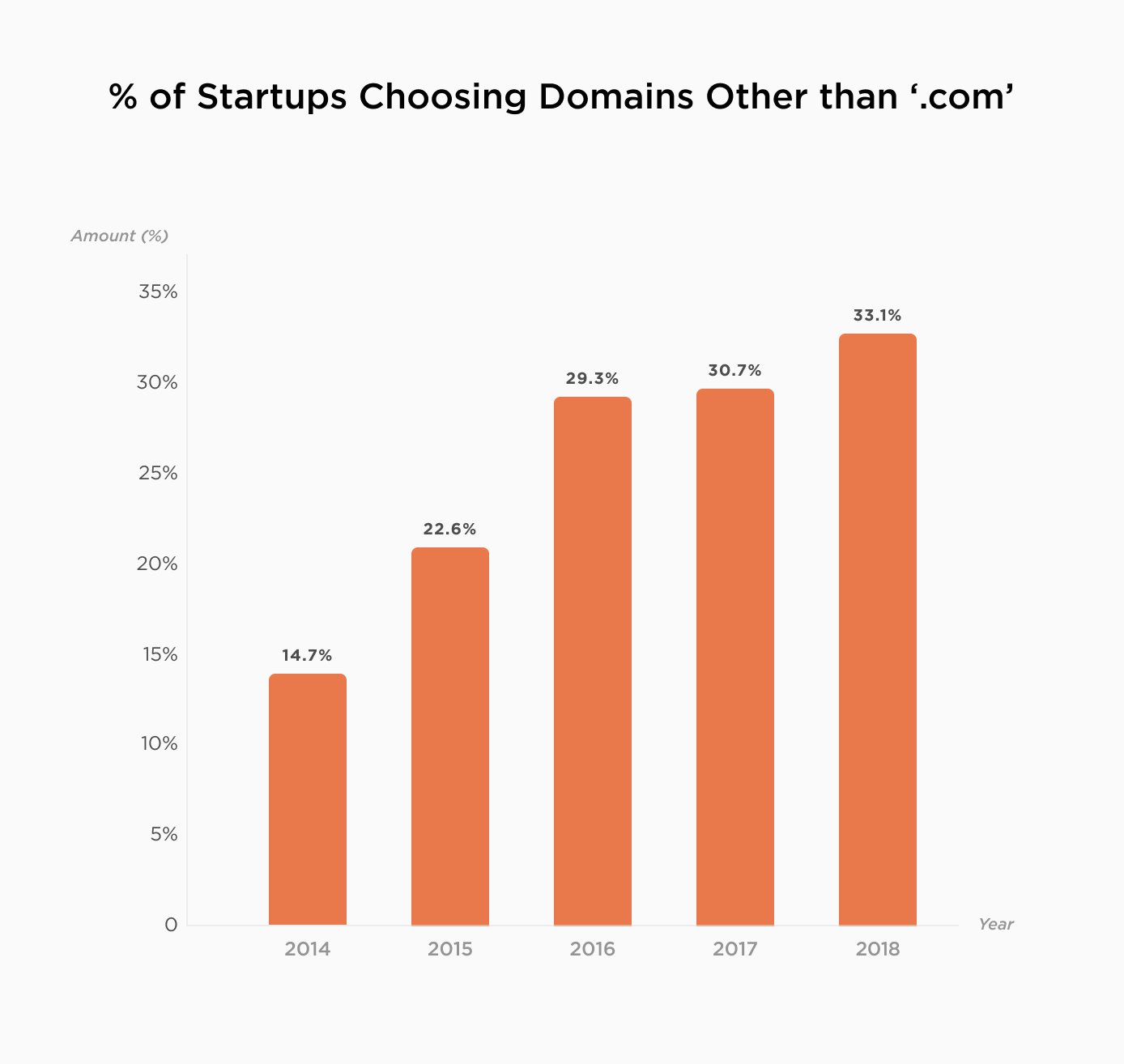 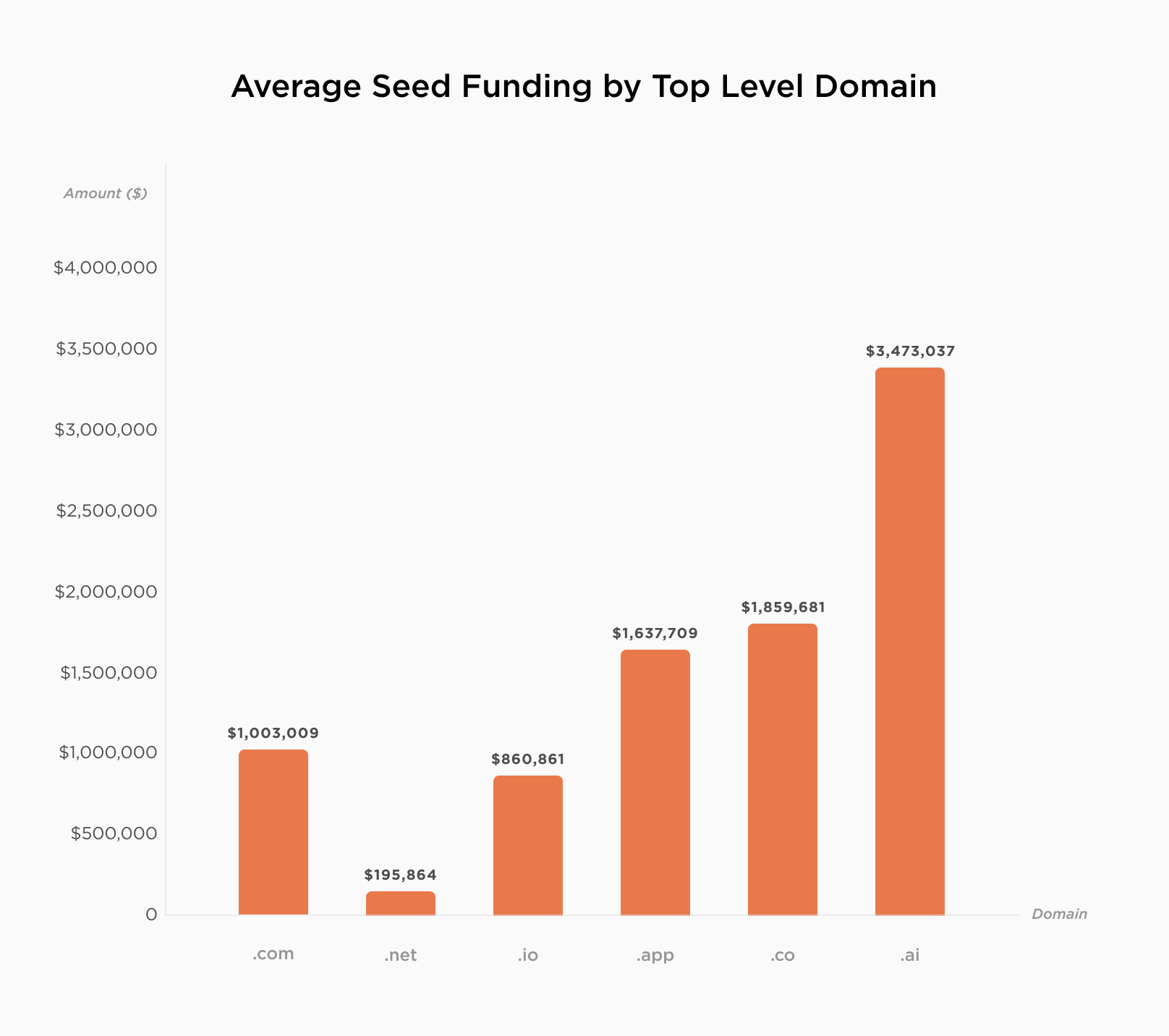 Seattle-based startups are the most likely to choose an alternative domain, with 29% of them doing so. This is slightly higher than startups in Silicon Valley and Boston, but all three metros lead the pack compared to Austin (22.3%), San Diego (21.8%) and Chicago (14.0%). Each of the cities surveyed had either .co or .io as their most popular alternative TLD. However, .ai was most prevalent in California, with outsized concentration in both the Bay Area and Los Angeles. 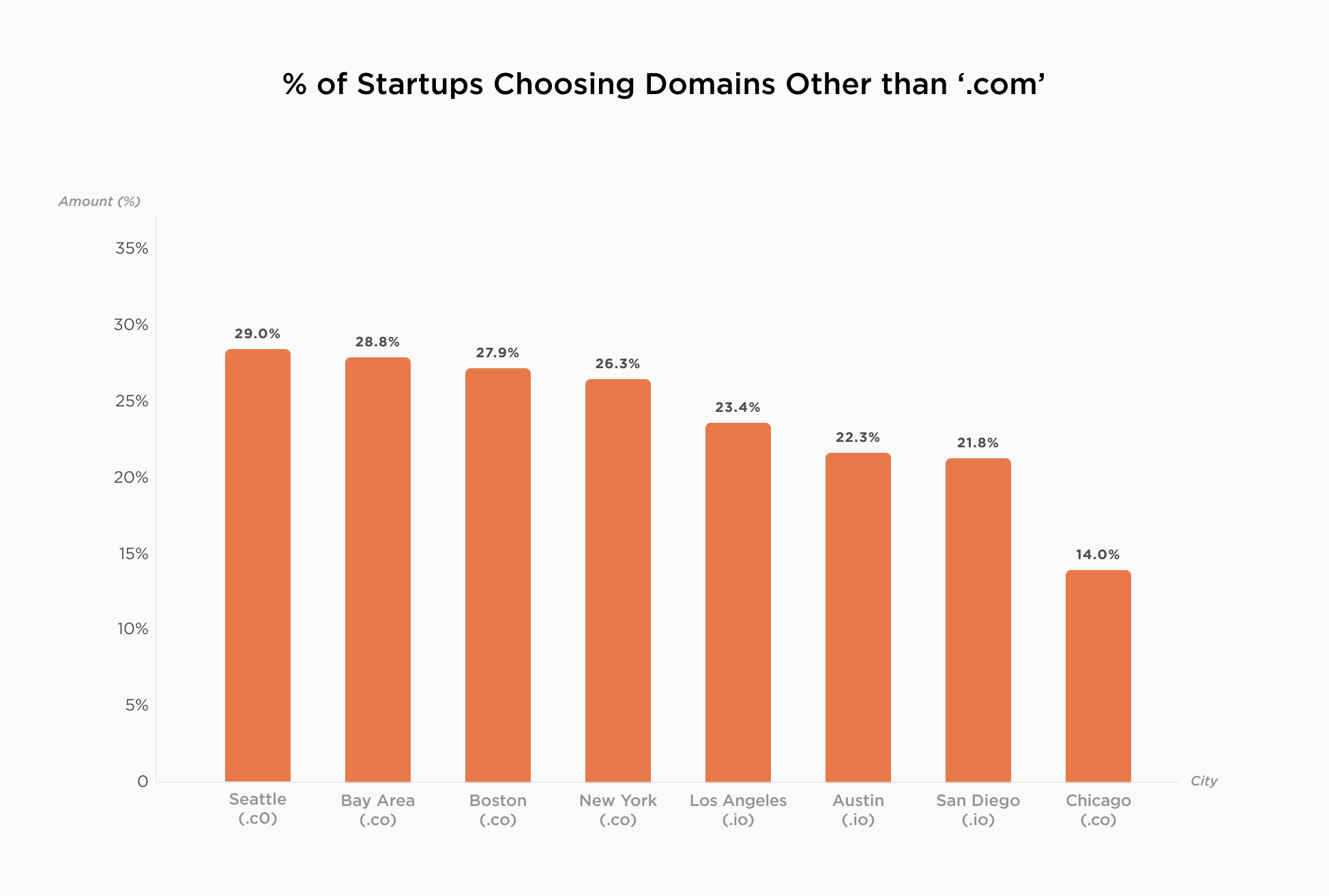 And alternative domains are not exclusively limited to startups. Interestingly, venture funds have started to follow in the footsteps of their portfolio investments, with 28% of the venture funds using Brex selecting either .vc or .capital extensions. 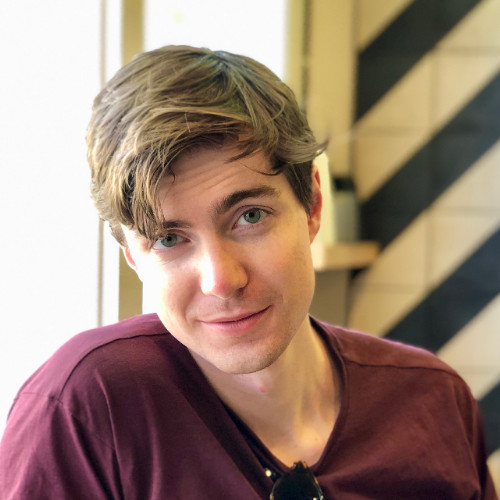 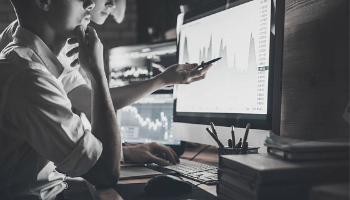 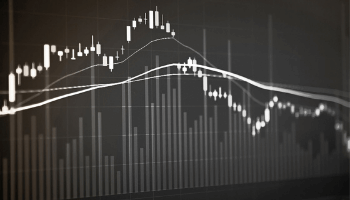 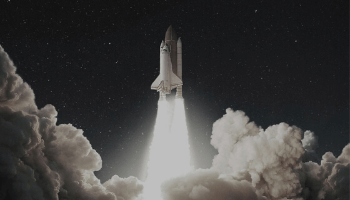 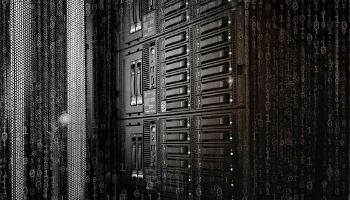